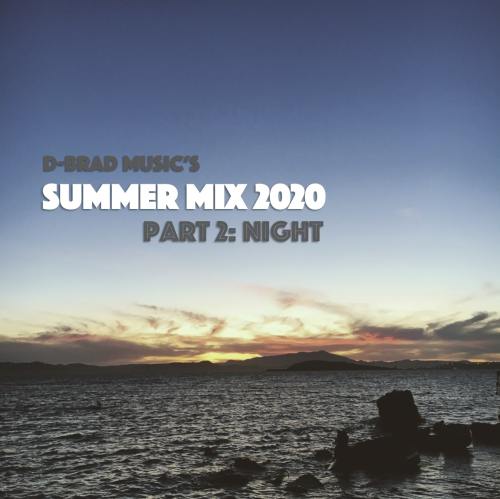 Here’s Part 2 of my Summer Mix 2020 — this time, tracks to play as the sun is setting and a hot summer night settles in. 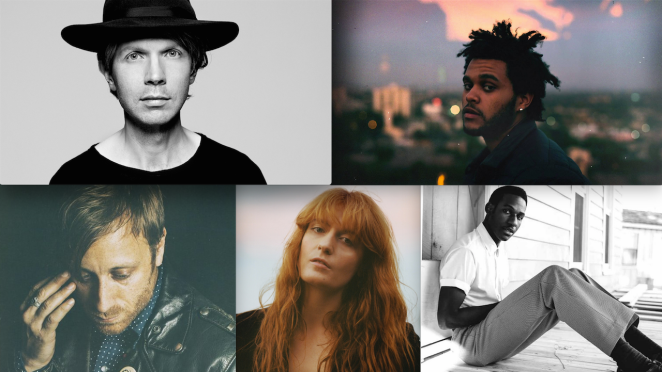 Beck is back! And in a big way. If you remember, last year he released Morning Phase, a gorgeously melancholy collection of songs that won an Album of the Year grammy and the ire of Kanye West (Kanye apologized soon after and recently reiterated that he was wrong about him). I thought Morning Phase was beautiful to be sure, but I also thought it was probably Beck’s worst album. It was monochromatic and often flat-out boring. Well it looks like Beck is ready to turn up again.

Beck said that “Dreams,” his new single, is the “opposite” of Morning Phase. He couldn’t be more correct. It’s huge and hooky, perfect for dance floors and car stereos. It kind of sounds like MGMT’s “Electric Feel” — in fact, it sounds a lot like it. But we’ll give it a pass, because it’s just so awesome. Beck has been a 90’s alt-rock god, a sampling master, a funk hero, and an acoustic sad sack, but he’s at his best in psych-rock/dance mode. Hail “Dreams.”