With the gradual proliferation of streaming services and curated playlists, for a while it didn’t look likely that the “album” format would survive. Yet here we are, at a time where the biggest pop stars are releasing cohesive, fully developed ALBUMS, in capital letters. I will always have a soft spot for the album as a concept, whether contained on discs of vinyl or within links to Spotify pages. Smash hits lie alongside deep cuts to form one 30-70 minute statement reflecting the artist’s pain and joy, their view of the world, their quest to express the words in their head and the riffs in their gut. Here are my 25 favorite albums of 2016. 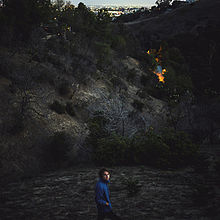 23. Kevin Morby: Singing Saw
Listen: Spotify | YouTube
Best Tracks: I Have Been to the Mountain, Dorothy, Cut Me Down
For Fans of: Neil Young, Real Estate, Kurt Vile, The War on Drugs, folk/classic rock 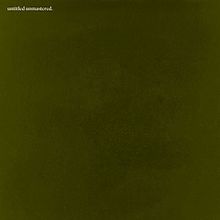 20. The Avalanches: Wildflower
Listen: Spotify | YouTube
Best Tracks: Because I’m Me, If I Was a Folkstar, The Wozard of Iz
For Fans of: Sampling, swirling color and sound, trippy psychedelia mixed with rap 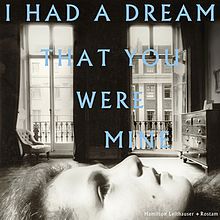 17. Hamilton Leithauser + Rostam: I Had a Dream That You Were Mine
Listen: Spotify | YouTube
Best Tracks: A 1000 Times, In a Black Out, Sick as a Dog
For Fans of: Vampire Weekend, The Walkmen, schmaltz but with taste and a little edge 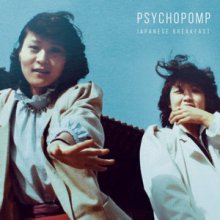 15. Kanye West: The Life of Pablo
Listen: Spotify | YouTube
Best Tracks: Ultralight Beam, Famous, No More Parties in L.A.
For Fans of: The best and worst of Kanye, in one sprawling package

A few words about The Life of Pablo, probably the most controversial entry into Kanye West’s catalog. The highs are incredibly high and the lows are incredibly low — TLOP contains pockets of pure greatness alongside seas of absolute crap. The album is disjointed, oddly sequenced, and too long, plus the three-song stretch of “Low Lights,” “Highlights,” and “Freestyle 4” is cringingly bad. But after dismissing the album for most of the year, I came to realize that few pieces of music gave me more unadulterated joy in 2016 than the good tracks here: “Ultralight Beam,” “Father Stretch My Hands Pt. 1,” “Famous,” “Real Friends,” “30 Hours,” “No More Parties in L.A.,” and “Fade” are equal parts excellent and exhilarating. Kanye’s output is (ultra)lightyears better when it’s focused and reined in, but TLOP shows that Kanye is still capable of greatness. Now he just needs someone who can tell him the word “no” once in a while. 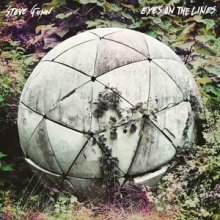 A Moon Shaped Pool is a work of serene beauty — well, it is after the frenetic paranoia of opening track, “Burn the Witch.” It’s sweepingly gorgeous and cinematic, often heartbreaking, and a strong return to form after The King of Limbs in 2011. Where does A Moon Shaped Pool rank in Radiohead’s discography? I would tack it firmly in the middle, but mind you, the ‘middle’ of a body of work like Radiohead’s is still superb territory. The album can’t reach the heights of Kid A, In Rainbows, OK Computer, or The Bends, but it’s better than Amnesiac, Hail to the Thief, Pablo Honey, and The King of Limbs. A Moon Shaped Pool is yet another solid release from one of our greatest rock bands.

9. Kaytranada: 99.9%
Best Tracks: Glowed Up, Lite Spots, You’re the One, Got it Good
For Fans of: A little soul, a little funk, a little hip-hop, a little electronica

Kaytranada dropped the most underrated album of the year. The Haitian-born, Montreal-based rising star creates a unique blend of almost every genre you can think of on his breakthrough album, 99.9%. It grooves, it moves, it simmers, it erupts, and it soothes. 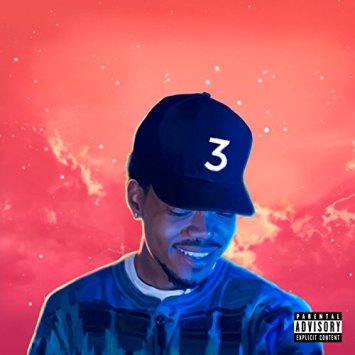 If ever there was an MVP of 2016, Chance the Rapper was it. He was a pure, unadulterated source of joy and light in a year drenched in darkness. Coloring Book is a manifestation of his positive outlook on life; a celebration of his love for family, friends, and God. My description of the album makes it sound unbearably cheesy, but somehow, miraculously, it’s not. Coloring Book just makes me want to be around Chance all the time and soak up the good vibes.

Whitney’s debut album, Light Upon the Lake, was such a pleasant surprise this year. It’s a breezy listen, easy to enjoy, and catchy enough to stay with you after you turn it off. Whitney aren’t inventing anything new here, but they take the early 1970s pop/rock/Americana blend that worked so well for The Band, Crosby Stills & Nash, Jackson Browne, and America, add a modern twist, and tie it all up so rewardingly.

I don’t know what I can say about Bowie and his final artistic statement that I haven’t already said. He dictated the narrative of his own death. He remained relevant and on the cutting edge every day of his 50-year career. And he managed to release a final album brimming with life, creativity, and purpose.

5. Frank Ocean: Blonde
Best Tracks: Nikes, Self Control, Nights, Ivy
For Fans of: Music that you can stretch in, discover, and let wash over you

After seemingly disappearing off the face of the earth, with a collection of missed release dates left in his wake, Frank Ocean finally returned with Blonde, his proper follow-up to the legendary channel ORANGE. The album is elegantly minimalist with sharp bursts of color. It’s mysterious, elusive, meandering — a direct reflection of the man himself. 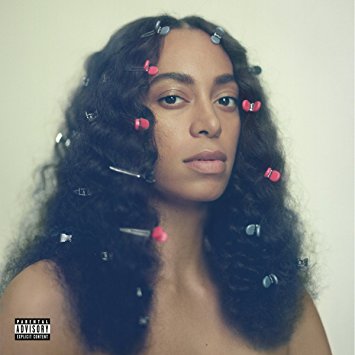 Most of the world still knows Solange as Beyoncé’s sister. But from here on out, I promise to never again mention Beyoncé when talking about Solange, because it’s high time for us to give her her due as a supremely talented artist of her own. A Seat at the Table is immaculately produced and contemplatively written. Every time I played this album, I liked it more and more. It slowly reveals itself over time, allowing you to explore each crevice and bask in its beauty. Over the course of the album, Solange deftly deals with political issues facing black Americans in a way that evades heavy-handedness, yet still remains piercing and powerful — a hard balance to strike.

3. A Tribe Called Quest: We got it from Here… Thank You 4 Your service
Best Tracks: We the People…, Dis Generation, Solid Wall of Sound, Conrad Tokyo
For Fans of: Classic hip-hop

A Tribe Called Quest returned this year for one final hurrah, as founding member Phife Dawg suffered from diabetes complications. They went all in and emerged with a beast of an album. It’s just so enjoyable — every verse, lyric, and production touch is a delight to behold. Q-Tip’s beats are immaculate, bumping and bubbling with rhythm and soul; Tip and Phife’s vocal interplay are as fun as ever; and the features, ranging from Elton John and Jack White to Andre 3000 and Kendrick Lamar, are on point.

I’ve talked about this in previous posts, but this Pinegrove album has touched me deeply and unexpectedly. For most of my life, when someone asked me what music I liked, I would always say “everything except emo and country.” Cardinal is primarily an indie rock record, but it seamlessly incorporates elements of emo (mixing, guitar sound, direct lyrics) and country (slight twang, rootsy feel, occasional banjo) in a way that sounds so natural. “Old Friends” grapples with growing distant from those you once held close; “New Friends” deals with expending your energy to forge connections with new people; “Size of the Moon” explores a couple’s relationship that has atrophied, but they re-discover life by looking into both the past and future. Cardinal’s eight songs sound lived-in, warm, inviting, and outright life-affirming. 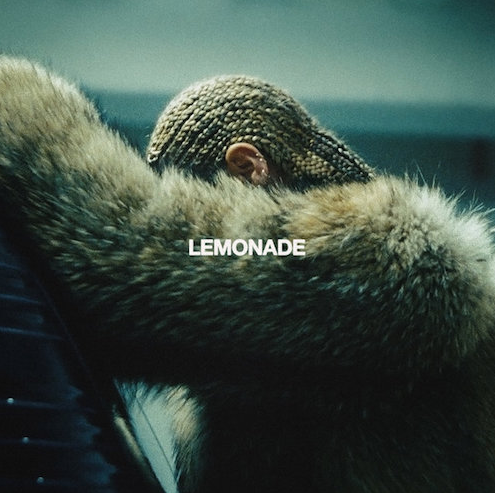 No album was more powerful in 2016 than Lemonade. The narrative, exploring the depths and range of emotion that follow the discovery of infidelity, is crystal clear, cohesive, and relatable. The lyrics are clever and culture-defining. The music is held together by the narrative, but each individual track is unique in its sound and genre. The collaborators are top-notch innovators in the current music landscape, including Kendrick Lamar, Jack White, Ezra Koenig of Vampire Weekend, James Blake, Mike Will Made It, and Father John Misty. And the hour-long music video accompanying the album elevates both the story and music to new heights, making it all even more visceral. Lemonade is a grand statement from our current greatest living pop star.

Listen to the album on Tidal, I guess? Or just buy it