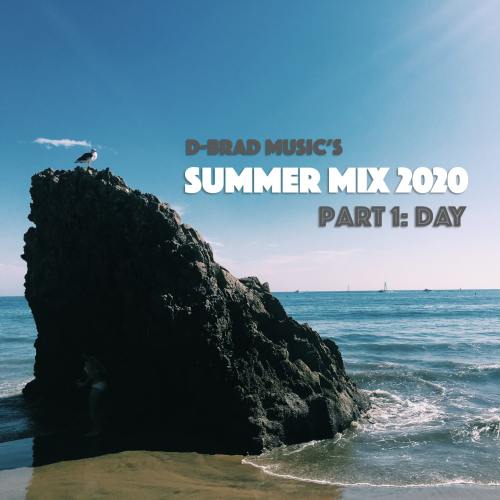 Summer is a little weird this year. You can’t turn on a sweet new summer playlist during a party or barbecue when those parties and barbecues don’t exist. But hopefully there’s still plenty of time to bump some summery bops at home, in the car, or during your socially distant hangouts. Here’s a collection of songs that should do the trick.